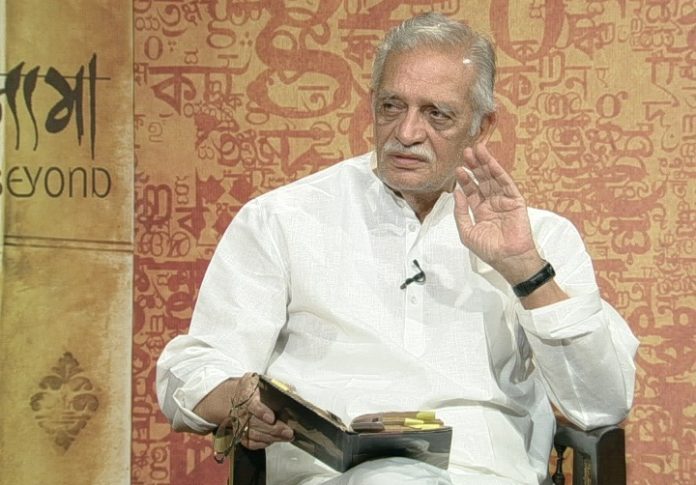 When everyone’s reading your poem, because they think Gulzar wrote it

When 23-year old journalist Bhasker Tripathi recently saw one of his poems go viral on social media, he was in for an unpleasant surprise. It had been credited to poet, lyricist and filmmaker Gulzar. (And that may have been the reason it went viral.)

Tripathi’s Hindi poem, titled “Use eyeliner pasand tha, mujhe kajal” (“She liked eyeliner and I, kohl”) was first published on his profile in April 2015. However, it was only a week of so ago that it caught the attention of certain literary groups and began to be shared in wide numbers on Facebook and Watsapp. How it got attributed to Gulzar, however, is anybody’s guess.

The matter came to Tripathi’s notice after some of his friends saw it being widely posted as “Gulzar’s Poetry” and alerted him. His first reaction was disappointment. “I am a huge Gulzar fan. This poem is nowhere close to his work as a poet; I felt his reputation was being ruined. Also, no writer likes his work to be credited to someone else – even if that person is their idol,” Tripathi told Scroll.

Tripathi immediately wrote back to some of those forums and writers, sending the original link to his poem. “I clarified that the poem is mine. Some, like acclaimed Marathi writer Satish Tambe, were very supportive and immediately gave me the credit. He had received it on a Watsapp poetry group under Gulzar’s name. Others mocked; some called me a ‘cheat’. A very senior Hindi journalist wrote on Facebook that I ‘claimed’ the poem was mine and then posted it, crediting it to Gulzar. Then, I decided to get an affirmation from Gulzar sahab himself to prove this is indeed my poem. Even if I had to go to Mumbai for it.”

Eventually, Tripathi managed to get in touch with one of Gulzar’s assistants, Pavan Jha, and brought the issue to his notice. Jha, who had seen the poem going viral under the celebrated poet’s name, had by then already posted it on Gulzar’s official closed-group fan-page with the hashtag #NotByGulzar.

Once he got to know Tripathi was the poet, he posted a statement on the page that read: “Another #NotByGulzar circulating in the name of #Gulzar saab…The author of this poem is Bhasker Tripathi…” Jha also said that even Gulzar was disturbed with this trend.

As Tripathi correctly points out, it can now happen to any writer – aspiring or established. While the former may find their thunder stolen, the latter may be given ownership of what is not their own, as in Gulzar’s case. Said Tripathi, “This is the biggest evil of social media. In a country filled with copy-paste and curation, to get the credit for one’s work is the biggest challenge of writing for the emerging digital-reading-world.” 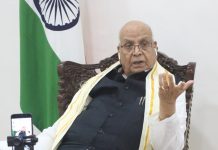 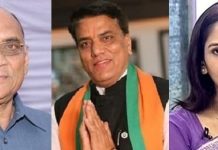 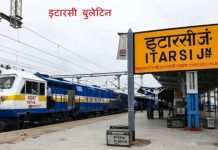 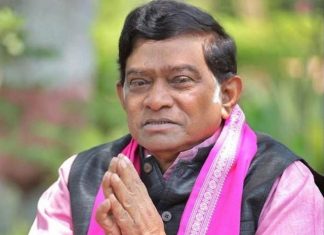